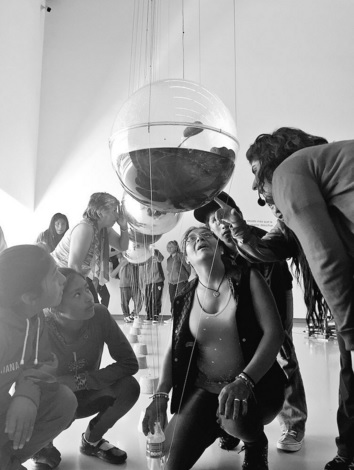 "In 2015, the Biosphere Project was invited to continue in the Comtemporary Arts Museum in Mar del Plata, as part of the new..."