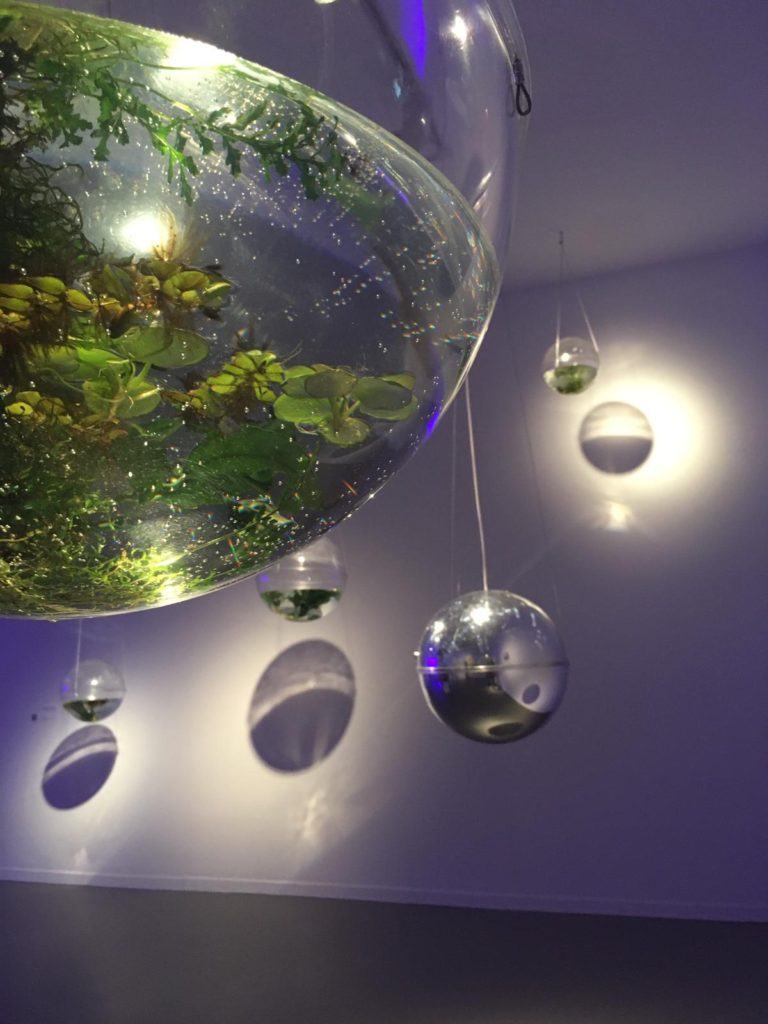 Fundación Montemadrid’s Casa Encendida hosts the XIX edition of Inéditos, an exhibition that brings together the exhibition projects of two young curators under 35 years of age. It is about Things that never happened although they have always existed, curated by Raquel G. Ibáñez (Madrid, 1989), and La Cosa del Pantano: critic (s) and poetic (s) from aberration, by Núria Montclús (Barcelona, ​​1985 ).

The Swamp Thing: critic (s) and poetic (s) from aberration

Curator: Núria Montclús (Barcelona, ​​1985) -Sala E-
Dr. Alec Holland woke up transformed into The Thing in the Swamp after an intentional explosion in the laboratory where he was developing a bio-restorative formula with his colleague and wife, Dr. Linda Holland. Since then, turned into a humanoid mass made of vegetation and endowed with consciousness, he seeks revenge for the murder of his beloved and fights against the environmental (self) destruction of the planet.

Establishing a parallel with this comic book superhero and updating it to the reality of the 21st century, La Cosa del Pantano: critic (s) and poetic (s) from aberration reflects on our forms current relations with the environment and investigates the treatment of the resulting alterations in contemporary artistic practices, their aesthetic possibilities and their discursive capacities.

The works of Maria Thereza Alves, Elena Bajo, Luna Bengoechea, Joaquín Fargas, Bárbara Fluxá, Lara Fluxà, Basim Magdy and Joana Moll find in this aberrated nature a tool and a voice that allows highlighting the fragility of our habitat and questioning the alterations of the environment arising from the development of the neoliberal capitalist system; which Félix Guattari also describes as “techno-scientific mutations”.

Under a friendly aspect and a strong poetic charge, terrifying undertones emerge from all of them that are treated critically, sometimes ironic, that activate the viewer and lead him to what he most above we have called experience of the sublime 2.0.